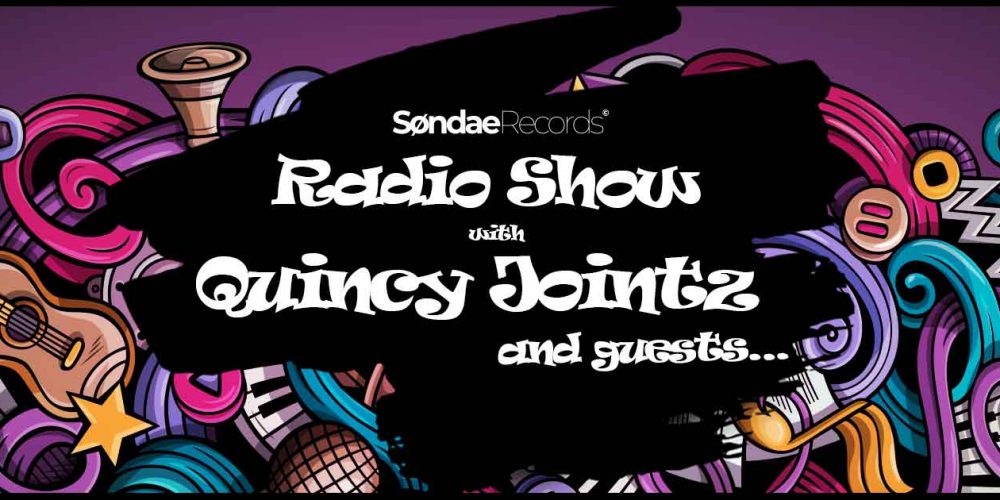 Quincy Jointz is resident-DJ of the Disco Bizarre-nights at the world-famous Kit Kat Club in Berlin as also in at Waldsee in his home-town Freiburg.

But that´s not all: Quincy Jointz plays his DJ-gigs all over Europe (Madrid, Paris, Vienna, Milano, Athen, Bratislava, Budapest, Praque, Thessaloniki and of course many cities in Germany …

The Freiburg-based Disc-Jockey and producer started in 1990 with his first DJ-residency. He was much influenced by the Hip Hop oft he Golden Era like De La Soul and the sample-madness of Coldcut and the Acid House scene.

His „Lime Sorbet compilation“ is very popluar. In April 2017 the 6th edition was released and made it also to no. 1 at many online-stores for DJs worldwide – like all other editions before.

I live in Newcastle in the UK I’m a producer and DJ named Smoove . Crossing all musical boarders in my own compositions and in my DJ sets by fusing Funk, Northern Soul, Hip Hop, Breakbeats, Disco and Jazz.

I DJ in the UK and Europe with tours promoting the late 2005 release of my debut album “Dead Men’s Shirts” on Acid Jazz Records from which came the hit singles “Coming Back” ( feat Jess Roberts )and “The Revolution Will Be Televised’ ( feat Ferank Manseed).

I released my second solo album ‘Gravy’ (Remixes & Rarities) on Acid Jazz Records in 2007 which featured the B-Boy smash athem “Im A Man”.

Smoove and Turrell collaborated in 2009 having released our first album “Antique soul” on Jalapeno Records which included the singles “Beggarman” “Dont Go”, “I Can’t Give You Up” and “You Don’t Know”.

In 2011 Smoove & Turrell released our follow up album “Eccentric Audio” which featured singles “Slowdown”, “Gabriel”, “Broke”, “In Deep” and “Hardwork”

I am currently running my own label Wass Records having signed Renegades Of Jazz, Daytoner and Andy Taylor.

Acid Jazz Records founder and DJ legend Eddie Piller calls Smoove,
“simply one of the best DJs he ever heard. And in fact not many DJs are mixing ‘old’ and ‘new’ styles as fresh and skilled as Smoove.”