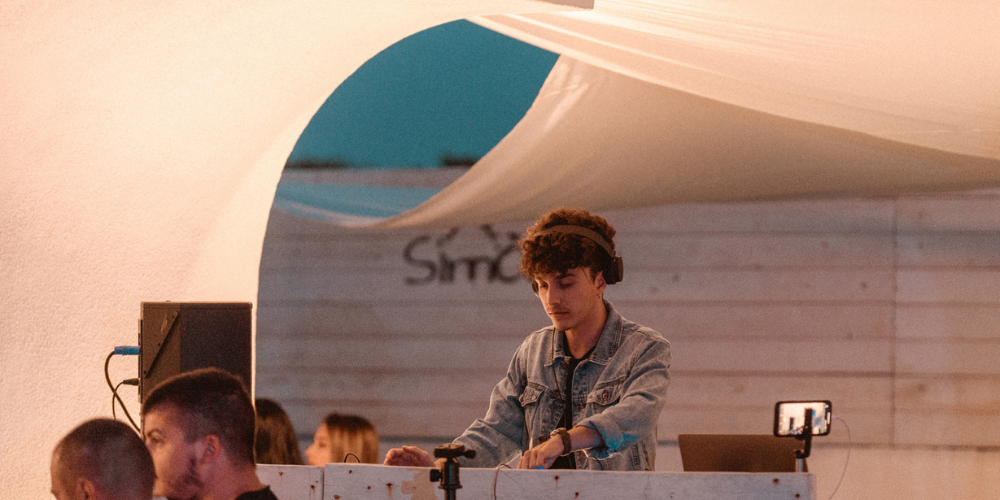 Gigi Carbini was born in Sassari in 1997.

Since he was 15 he started taking part in the city’s nightlife, first as a promoter later as an event planner in Sassari’s main clubs such as: T’riciclo, Touch Club and Enjoy Privé, where he performed as a Resident Dj.

For three summers he brought his experience to Alghero, where he played as a Resident Dj at Ruscello disco. In Summer 2019 he was Resident Dj at Sottovento Club (Porto Cervo).

In 2020 he became Resident Dj at Maden Club and Riservato Beach Bar.

In 2018 he founds the electronic music format called “Jetlag