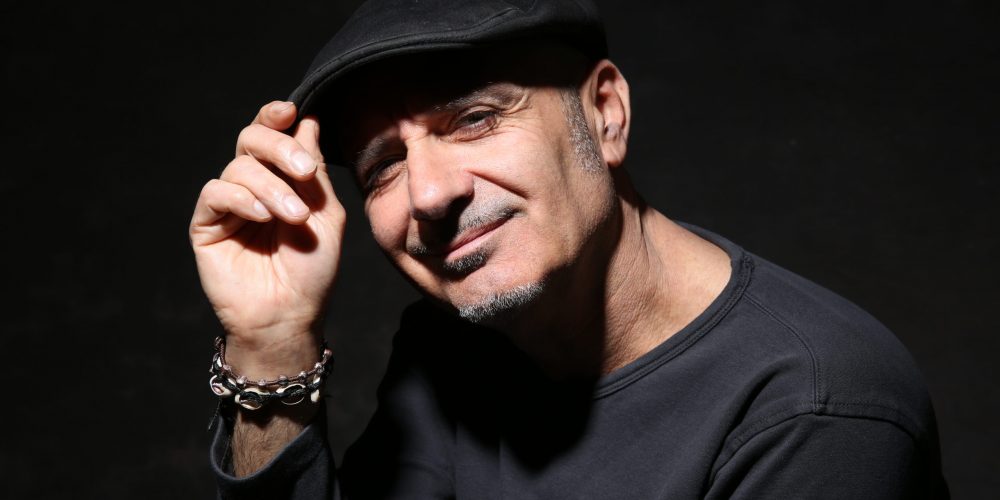 BRUNO BOLLA is considered one of the most versatile Italian DJs and a point of reference for the new generations of dj -producer.

Active since the early 80’s, it is highlighted by playing Afro-Funky-Electro – industrial – New Wave in alternative underground clubs like Viridis and Primo Piano in Milan.

Since 1988 becomes one of the leading promoters of the Acid Jazz / Rare Grooves scene with evenings like JAZID and TUTTI I FRUTTI , where it redesigns the golden age of genres such as jazz and funk with a new aesthetic. The natural curiosity leads him to explore the world of the nascent House scene with the one Night MATMOS, which will bring him into the gothic Italian DJs distinguishing himself for his eclectic and innovative selections, always looking for new solutions, without forgetting a few touches of old school sounds , from Soul – funk – jazz “Rare Groove” at Techno Detroit to Deep House made in Chicago and Nyc.

In 1995 he produced the album INDEFINITA ATMOSFERA for Schema Records and leads DANCEFLOOR JAZZ on Rai stereo 2, a program dedicated to jazz and funk. From 1998 to 2003 he mixes COOL DANCE on RMC, a program that has already become a cult for many fans.

For over twenty years he writes the Eclectic Jazz column for Discoid Magazine, an alternative bilingual music guide considered essential by many insiders.

Since 2004 he has been collaborating with ESP and MAD ON THE MOON, two independent electronic labels with Nu-Disco, Indie and deep house sounds as well as being part of the LOVE SUPREME team with several singles, remixes and an album published by the label English TIRK.

He collaborates for several brands related to fashion, visual arts with soundtracks for events as well as being the creator of high profile music formats such as Blacktronic,The Sound Of Matmos and Brotherhood .

An artist of great charisma, as it transpires from his sets, of inimitable sound journeys.