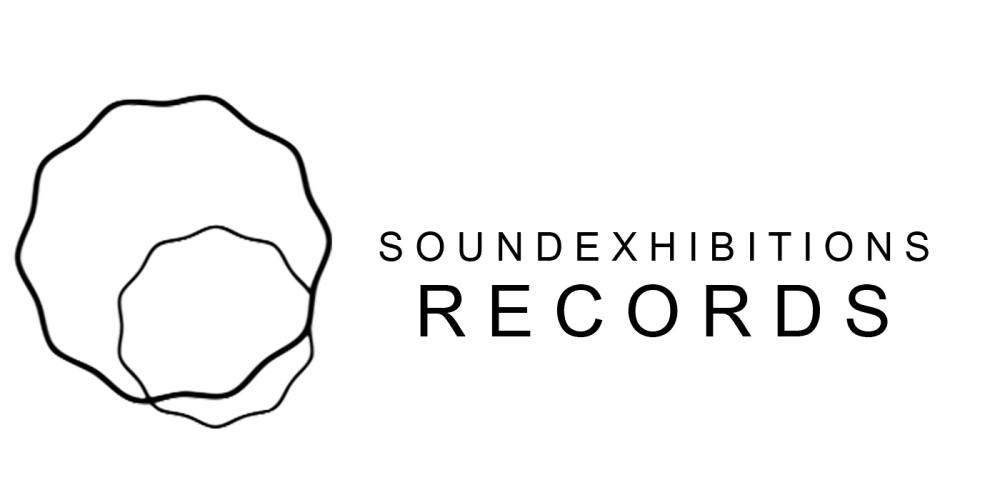 Laseech is considerate to be one of finest Croatian artists. His fine music selection soon established his status on the eclectic and soulful house music scene.

Laseech started collecting records at young age and soon after his talent for music selection and DJing were noticed on the local scene. More intrigued with organic dance music he started producing and in 2018 he released his first vinyl single “Remember” on Australian deep house imprint Red Ember Records and singed his first remix for Jan Kincl & Regis Kattie’s song “Florette” on PDV records which was nominated for the “Remix of the year” award on the “Ambasador” awards.

In the beginning of 2019 he signed his first vinyl solo EP with the talented singer Jasmina Makota, “Can’t Get This Feeling” EP was released on Italian BeYourself Recordings.

The start of 2020. brings him his big debut release on well-known Lumberjacks In Hell, “More Than Friends” EP features Detroit’s finest Javonntte on vocals and label boss Marcel Vogel on remixing duties.

Release was huge success, charting no.1 bestseller in House music on Juno. His work is supported and played by world known artists such as Danny Krivit, Antal The Black Madonna, Horse Meat Disco, Soul Clap, Kai Alce, Chez Damier, Scott Grooves, Mark Grusane and many more which soon established his status on the eclectic and soulful house music scene. His sound was mostly influenced by Afro-American music and culture, especially New York, Detroit & Chicago house music and in his sets you can expect anything, from balearic sounds & rare grooves to disco and classic, deep & acid house, which made him one of the finest artists from the new generation.