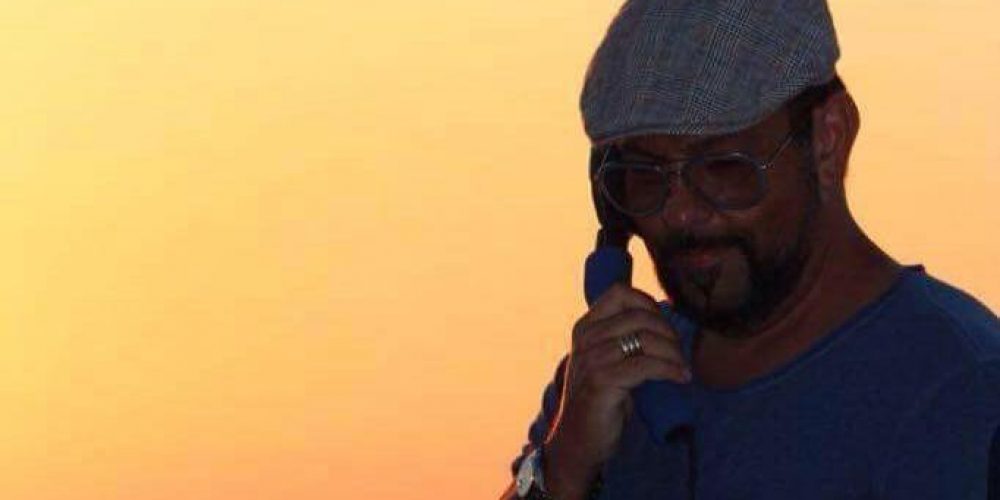 Franz Dettori  begins his relationship with music at the age of 9 thanks to the intervention of his cousin Antonello who teaches him to play the guitar his musical culture starts from the basics with listening to Beatles Rolling Stones Clash Doors Dire Straits and other internationally renowned excellences very soon became a solo guitarist in various groups and his passion for music led him to seek new ways to communicate with people through vibrations. during a party, he was conquered by the work of a DJ who soon became his teacher Stefano Mura from whom he learned the art and technique of mixing later refined thanks to another master Antonello Fadda. After a bit of experience as a second and assistant in various clubs, in 1990 he was selected by Armando Soro (owner) to join the Resident dj team of Estasi’s Disco, the Club that for the next ten years becomes his home. In the meantime, it touches the consoles of all the best clubs on the island, making thousands of people dance.