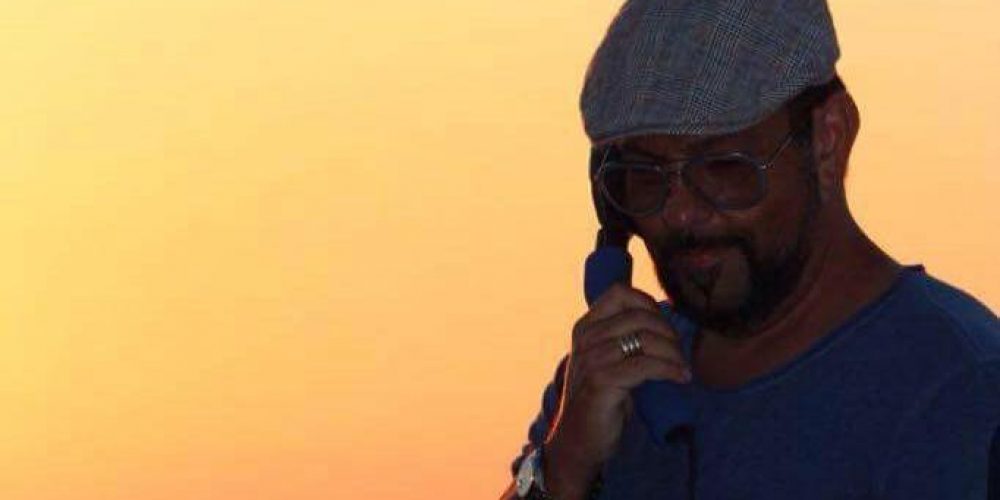 Franz Dettori Sardo DOC begins his relationship with music at the age of 9 thanks to the intervention of his cousin Antonello who teaches him to play the guitar his musical culture starts from the basics with listening to Beatles Rolling Stones Clash Doors Dire Straits and other internationally renowned excellences very soon became a solo guitarist in various groups and his passion for music led him to seek new ways to communicate with people through vibrations. during a party, he was conquered by the work of a DJ who soon became his teacher Stefano Mura from whom he learned the art and technique of mixing later refined thanks to another master Antonello Fadda.

After a bit of experience as a second and assistant in various clubs, in 1990 he was selected by Armando Soro (owner) to join the Resident dj team of Ecstasy’s Disco, the Club that for the next ten years becomes his home. In the meantime, it touches the consoles of all the best clubs on the island, making thousands of people dance. He shared the console with real House Music Gurus from Little Loui Vega to kenny Carpenter to Ricky Morrison and Paul trouble Anderson. Italians of the caliber of Claudio Coccoluto, Ralf, Massimino, Iacobucci and many others from whom he learned a lot in the art of technique and musical selections, knowing a preview of the ideas that would shortly thereafter create new trends.

In 2000, together with Jo Erre and Michele Menini, he made “Sensation” I think I’m falling for you DJ presented at the 2001 WMC. Soundplan Feat D-Erre. Music style House. Some of his favorite consoles over the years: Babel (Rome) inaugurated in October 2007 with Dj Gabo (Gabriele Sandri) Alien (Rome) Pascià (Riccione), Matis (Bologna), Tropicana Beach (Mykonos), Planet People Club ( Mykonos), @ 54 (Mykonos), Escape (Amsterdam), Twist Martini (Florence), Touch of Gold HHFlorence (Florence), La Vela (PuntaAla), Golf Beach (PuntaAla) and many others. We will soon find him in the recording room for new musical projects, which can be expected from Franz Dettori?