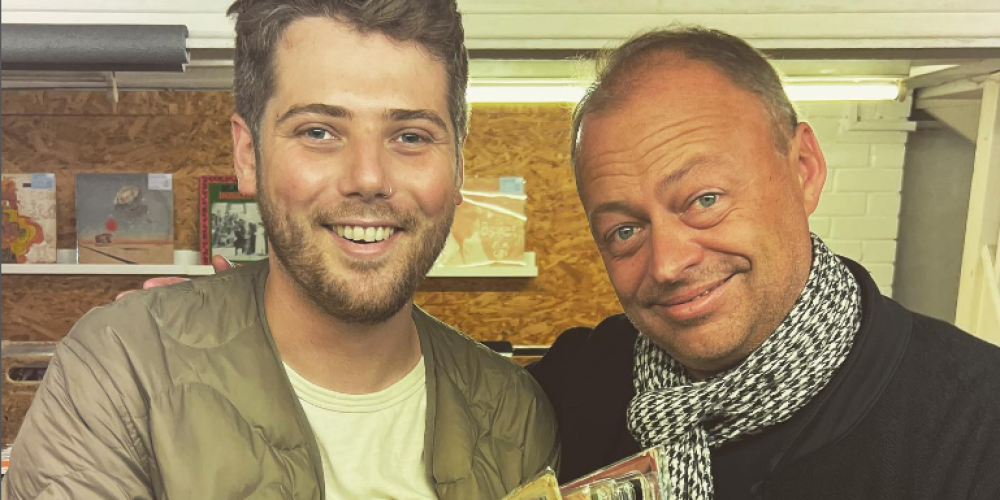 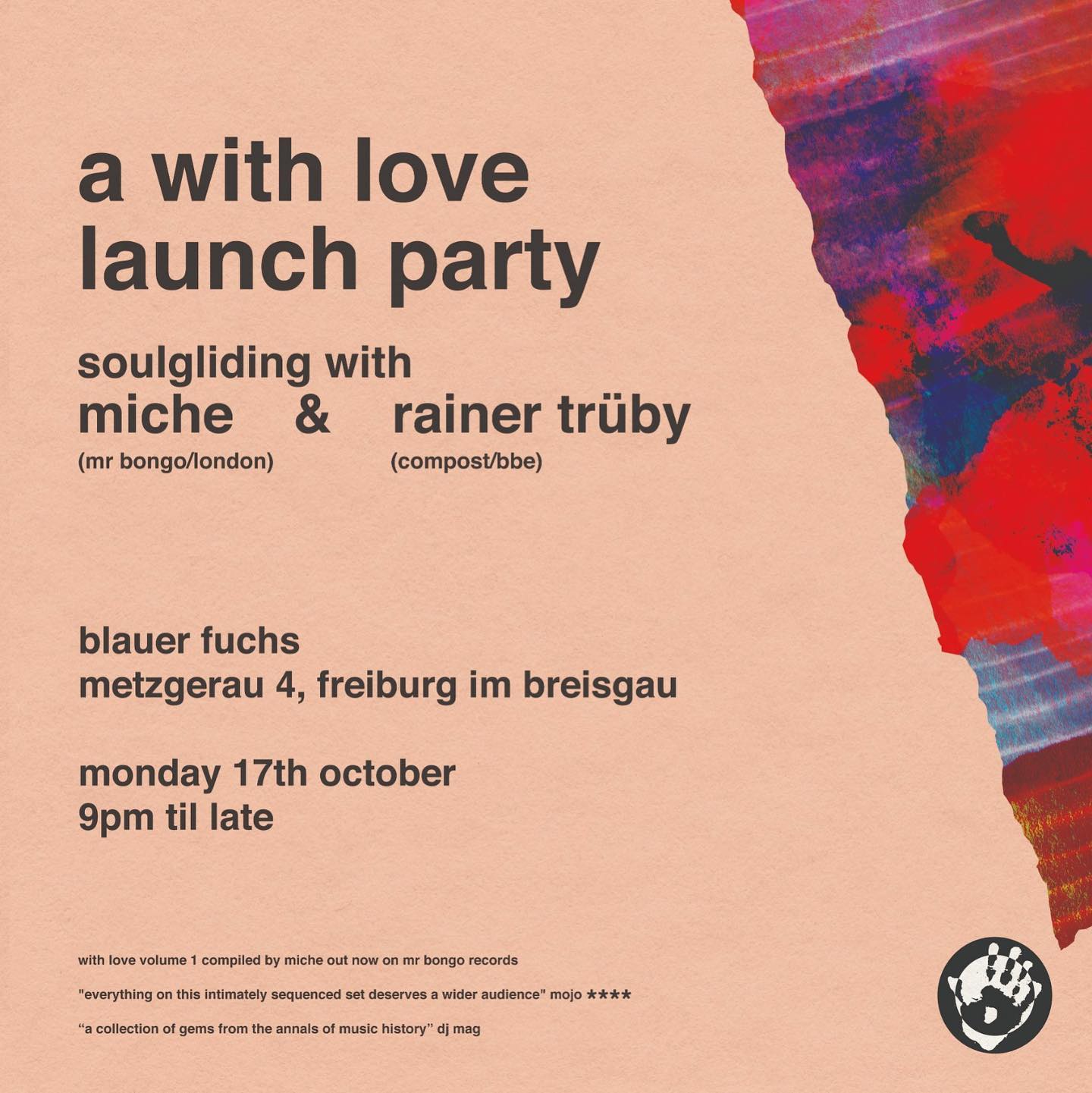 Rainer Trüby, ex-member of A Forest Mighty Black and today’s master of rare vinyl and wine, is still busy with DJing around the globe (few airports have not seen his metal record box–vinyl, yes!) spreading his musical vision of “good music” delivering in between the different facets of house and electronic music and mixing it up with his beloved roots i.e. soul, boogie, jazz, funk, Latin. Known as part of the Trüby Trio and selector for compilations such as Glücklich or Talkin Jazz, and later Maiden Voyage (Compost) and Beats & Oexle (Sonarkollektiv) you wouldn’t challenge his musical taste at all.

Michael Davies has fast become one of London’s most exciting young selectors, having started out with just a pair of turntables in his bedroom aged just 14.
The 27-year-old serial crate digger, known as Miche, now finds himself in high demand, appearing at top spots in both the UK and into the rest of Europe, His deep knowledge and enthusiasm for collecting and playing records means he holds close ties to institutions such as Mr Bongo, BBE and more.

Thanks to his extensive collection, which spans from modern soul, disco, deep house and beyond, He has hosted slots on Worldwide FM, Brussels’ Kiosk Radio and Red Light Radio, and has also appeared at festivals such as Gilles Peterson’s We Out Here festival.

Miche’s talent for bringing in global audiences doesn’t stop there, either.
As Head of Programming at London’s illustrious Spiritland audiophile venues, and the basement club SUPERMAX, his eclectic sets always sees the music enthusiasts’ haunts packed to the rafters.

Miche’s most avid and inspiring project to date, however, is his reissue label Discs Of Fun and Love. Launched in 2019 with his friend Frederika with the idea to focus on discovering forgotten gems, the label’s first four releases received great praise from music heavyweights, including Gilles Peterson, Jeremy Underground, Mafalda and Hunee.