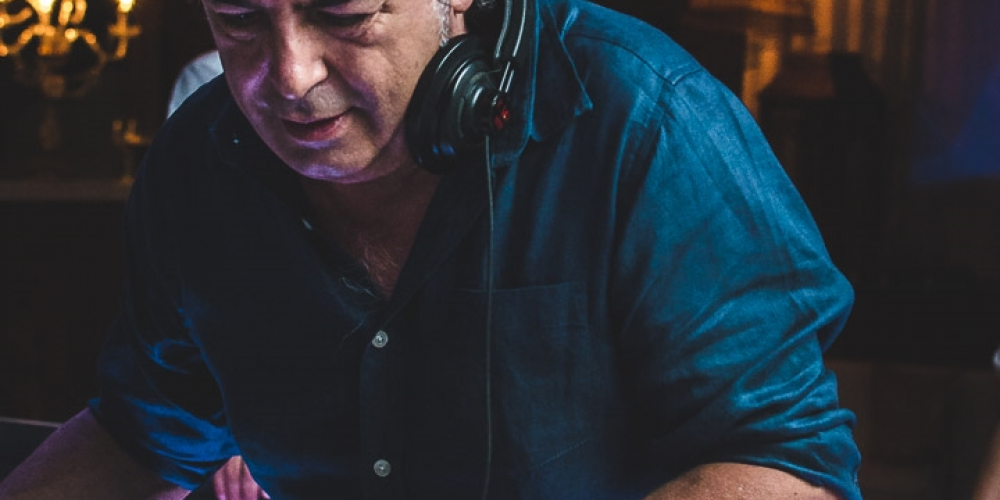 Zeno Pisu, says he has always followed music, for passion or for work, as a kid the first records purchased were: Deep Purple in
Rock, Jimi Hendrix Experience Electric Ladyland, James Brown Live At Apollo and the singles of the Commodores and People’s Choice, therefore one broad vision of the various musical genres, on the other hand the beginning of the disco it wasn’t just Disco / Dance, many rock songs also became danceable.

His DJ story begins in Cagliari and its surroundings at the end of the seventies, when many clubs still had to become real discos own (beginnings of Discomusic, Funky ect).

It also works as programmer and speaker in the first free radios; The Sardinian Voice,Radiolina to get to Rai 3 Regionale in 1981. This gives him a way to know, experience and walk practically the entire evolution of disco music up to the present day, going through all the years that
they range from 45 rpm to Mp3.

In the early eighties, his military service led him to move to the north Sardinia where it continues its journey from the premises of Porto Torres to then get to the Riviera del Corallo. Alghero in 1983 the first season summer at the Ruscello and winter seasons at Blu Star in Ossi.

For some seasons has worked in important clubs between Liguria and Piedmont.

IS’ he was certainly one of the first DJs in Sardinia to offer music house from the beginning and spread it.

After the summer season in Santa Teresa di Gallura al Corallaro in 1987 opens the record shop (Discoservice) in
Sassari, specialized in dance music, shop that for 20 years will become a point of reference for all the DJ’s on the island and beyond,
recognized as important for all specialized record distributors.

Has to his credit various musical productions, ranging from dance, housetechno to chill-out, some have even crossed national borders.
All productions are naturally available digitally through i various internet portals (Beatport, Traxxsource, Juno, Apple Music,Spotify ect.)

In this long career he has had the opportunity to put records in best clubs in Sardinia distributed in various provinces, from north to south:
K2, Biggest, Siesta, Sopravento, Ritual, ect … to name them all would be far the list of all the places on the island. This long journey, through the countless evenings, he put him in contact, often working on it together, with important national and international dj’s, contributing to the
passion for music and evolution of the profession.