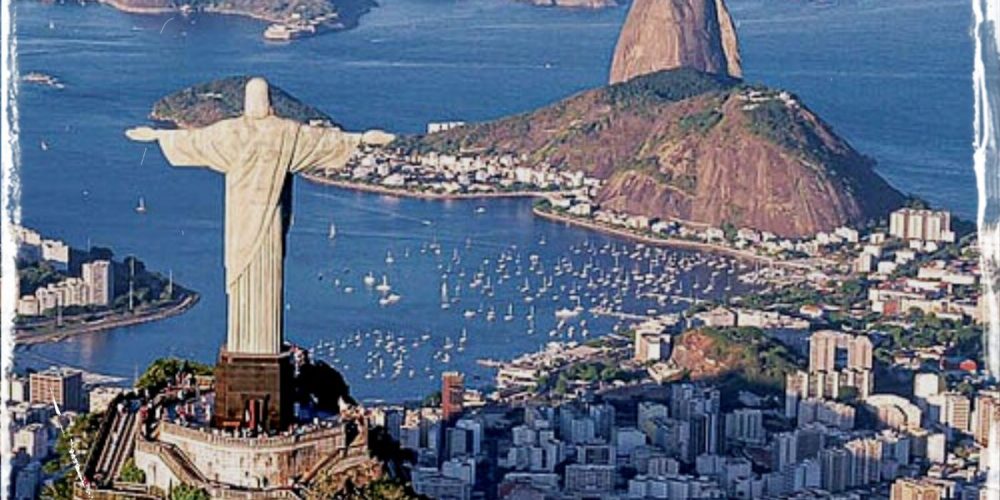 Two hours of hot Brazilian sun-soaked grooves to start the year in the right mood.

2001 was the year that gave birth to Switchstance Recordings, the independent music label founded by Tom Strauch in Moers / Germany (now located in Cologne). The idea was to give a platform to the music of a bunch of friends, always with one eye on the urban music scene and the other one on the international boardsports culture. Since the beginning of Switchstance Recordings Tom was one half of production duo Ancient Astronauts, together with his partner Kabanjak.

The aim of the label and it´s artist was to collaborate with international artists and produce anti-pop cutting edge music that combines organic instruments with modern production techniques.

Timeless grooves with a deep portion of soul.

Until now the music of Tom´s Label Switchstance Recordings and his band Ancient Astronauts has been used by international brands such as Netflix, Quiksilver, Element Skateboards, Red Bull, 2K Games or Davidoff while the label´s artists have collaborated with The Jungle Brothers, Thievery Corporation, The Pharcyde, Tippa Irie, Raashan Ahmad, Bajka, Akua Naru or DJ Brace.