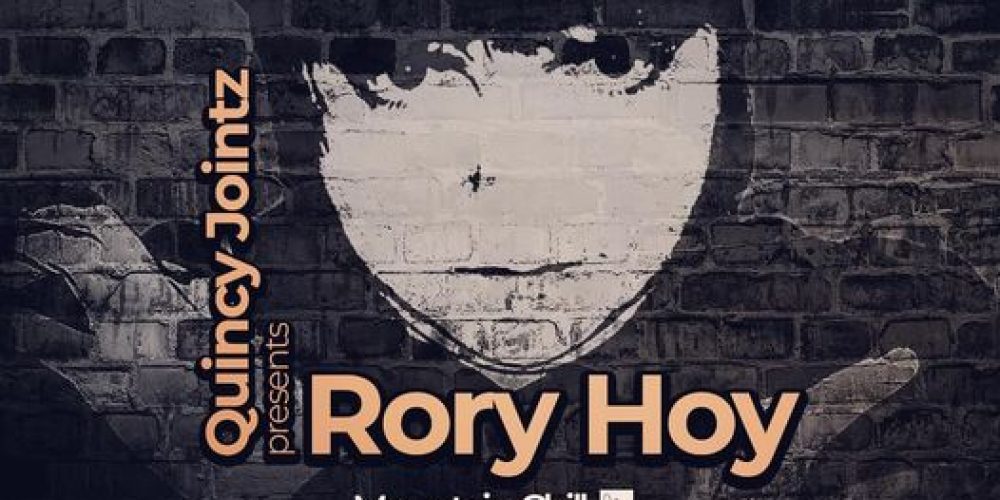 It´s getting hot this month and not only because of summer-time.

Søndae Records Radioshow presents a special about Rory Hoy. If Fatboy Slim, Fredy Fresh and Craig Charles are the same opinion, that his guy is such a talented artist and DJ, than there has to be something about it. We from Søndae Records totally agree and so we had released 2 singles with Rory.

Check this months show for our favourites of Rory and an exclusive guestmix from him.

Rory is a multi award-winning Music Producer/DJ and Film Maker. His music career has seen him producing 8 critically acclaimed albums and numerous EP’s, Singles, Remixes and Collaborations with other artists worldwide on various worldwide labels.

Rory covers many genres including House, Funk, HIp-Hop, Big Beat, Breaks, Chillout and many more. Some of his tracks have been used as background music on internal American Airlines and in stores like Macy’s. He has also produced tracks for Film, TV and Adverts including tracks for Disney, Sony BET TV, Fox TV, Costco, Audi Asia and the Tour De France Documentary and is constantly working on new syncs.

He has DJ’ed throughout the country in clubs and at Major Festivals including Leeds Festival, he was the Opening Act at the 2014 Tour de France Fan Park performing to over 20,000 people and has DJ’d in Paris for the Crea Sourire Charity for Sick Children.