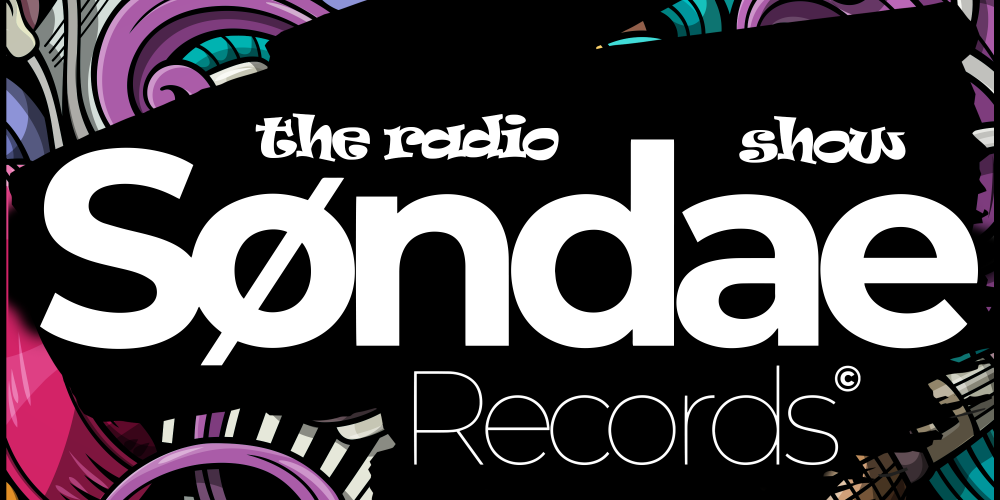 Søndae Records Radioshow is back with Quincy Jointz and a double feature show.
This month we present you 2 delicious guestmixes full of funky grooves: first mix comes by Berlin-based Grandmoflash, second one by The Fritz from Cornwall (UK).
GRANDMOFLASH has been floating around in the musical sphere for 30 years now, leaving little untouched and tried out. The journey began in the late 80s with Hip Hop, Disco, Funk and experimental instrumental music like the one Jean Michelle Jarre.
The fascination of music and what you can do with it, or with it, has persisted to this day.
Having grown up in the graffiti scene in Hamburg, it was just a little step to get into DJing. The playing field was shaped by the hip hop sound of the 90s through the instrumental version of the sound of Ninja Tunes and MoWax expanded and found its climax (mid to late 90s) in drum and bass. As a pure club and party DJ, Grandmoflash made a name for himself in his home town of Hamburg and around. But playing alone wasn’t enough and so he formed a sound system to manifest a German-speaking reggae dancehall bashment sound and toured all over Europe. The two-man team became a seven-piece band (Toastar), which unfortunately lost itself in nirvana on the way to success.
After numerous shows the band split up and Grandmoflash went back to his roots, to the 1200s and vinyl.
Due to the wide range of sound that he had acquired through touring and traveling, it didn´t take long until he started DJing in Berlin at clubs like Kater Holzig / Kater Blau, Klunkerkranich, Club GRETCHEN, … and he still spins records as much as he can.
THE FRITZ is a turntablist and beat maker from Cornwall over in the UK – specialized in Hip Hop, Funk and Soul. His sets are a heady mix of old bangers and fresh exclusives – all mixed with his own personal style into a distinctly fun sound.
He has played at festivals in the UK including Leopalooza, Great Estate, and Shindig, and released his debut EP with Scour Records early last year.
Recently he’s teamed up with south west heartthrob, DJ Lofty, to form Super Saturated, whose debut single is all but finished.