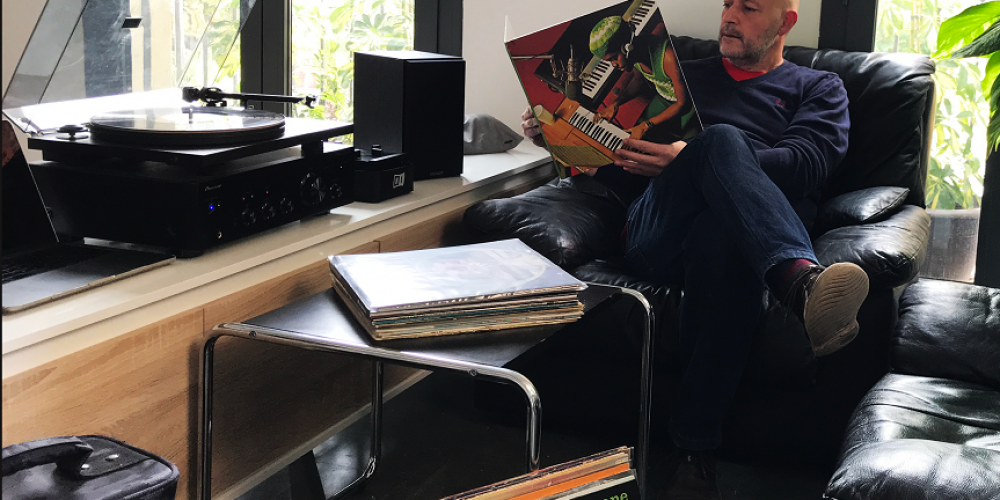 Highlighting his work as dj and radio dj starting in the late nineties in the irish scene, working together with the most and well known names, clubs, and radio shows.

His dj sets move from sophisticated english ,german, american and japanese influenced downtempo to really groovy jazzy and freestyle blends. He has shared dj box with Carl Craig, Richard Dorfmeister, Jazzanova, TM Juke, Biggabush and Joan Barbena among others, and has played in main venues and festivals at Spain, Portugal, Canada, England, Sweden, Italy and Mexico.

He also collaborated with “Musica Es Tres” Radio3, and Ibiza Global Radio. Enrique also has two compilations in the market: CD04 of “A Slice of Paradise” Vol.1 on his own indi label Fusionova021records, and F021R Meets Club Ibiza on Sunshine Enterprises.

At moment he is focused on his project, Freeforms, a regular radio show broadcasted since 2020 at The Goods Radio on CKUT 90.3FM Montreal, playing all new releases from global underground.