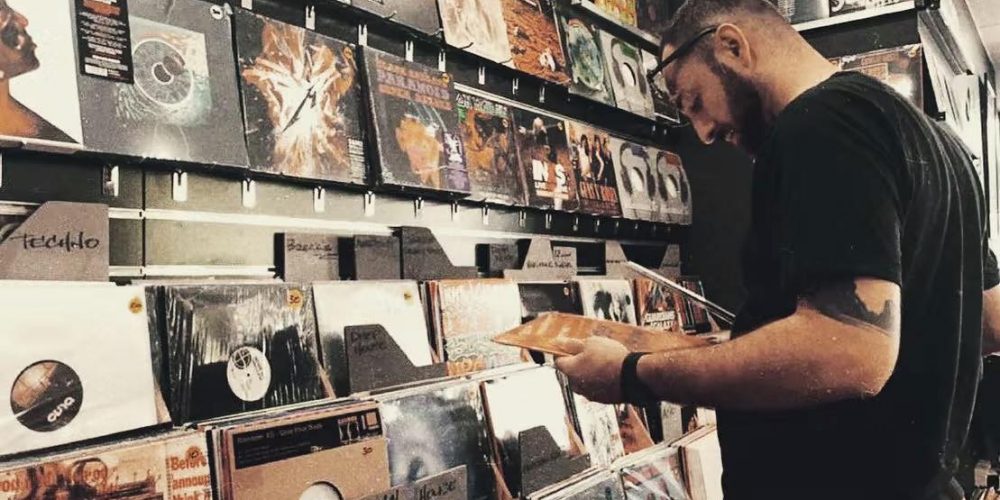 At the age of 10 he approaches the world of music thanks to his brother who bought a drum which he immediately falls in love with.

At the age of 15 he began to approach the world of electronic music, cultivating this passion by dedicating himself to DJiing and subsequently approaching the world of music production.
He starts going to some clubs in his city and manages to get small spaces where he can perform, including Meccano, Sergent One and Wally.

After few here spent between London (where he had the chance to play at The Traffik based in  Shoreditch), Ibiza and Australia, places where he increase his musical knowledge, he’s back in his hometown Sassari , at the moment he works to release his first album trying to find a personal and unique style that sets him apart.