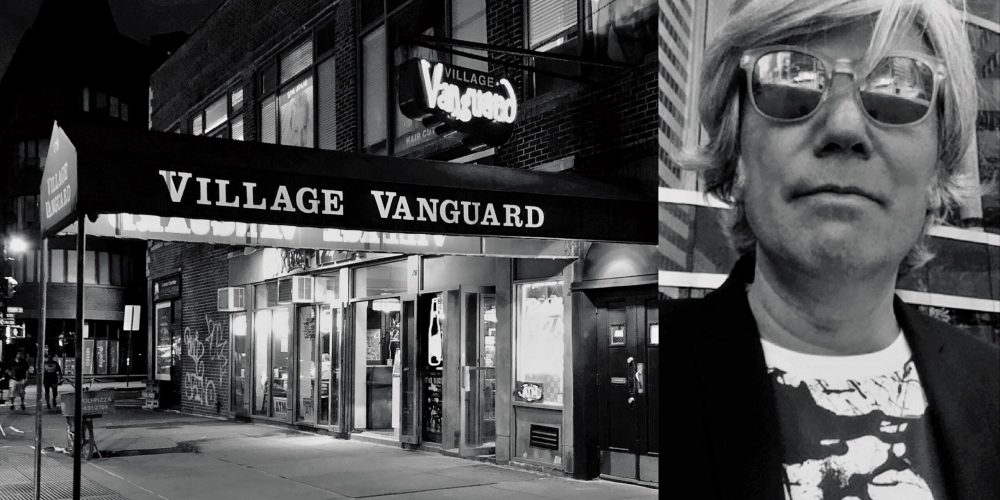 I was standing outside the main entrance of a building in Wall Street, where the movie “Ghost” was shot. I spent the whole afternoon waiting for my brother Davide and his wife Elisabetta to arrive from Italy.

I just wanted to surprise them as they didn’t know I was in the States.

I knew where they were supposed to stay (Donald’s house, a common friend of ours) so I was waiting for their cab to arrive.

As soon as I saw them, I went from behind and tap my brother’s shoulder and quickly asked: Do you have a lighter, please? Kind as usual, he went through his pockets without realising his little brother was standing in front of him for the first time in almost 3 years.

At that point, a strong and long hug was simply enough.

It was also my brother’s birthday. So my dear music lovers, in this selection I just chose tracks that can speak for me and about me.

A storytelling mixtape, a music letter to my brother and also to all my friends.

I don’t like to anticipate songs or artists, just let me say to you this selection is definitely inspired and strictly related to The City.

I love NYC because its stories and tales, its landscape, its night sounds and I associate it with the birthplace of my Jazz influence.

That night we played this playlist at Donald’s house and after meeting him again in Cagliari 5 years later, he said: “I still play your music in my home, I love it!” Dreams come true?

Some days later I was eating pizza with Enrico Pierannunzi after his show at Village Vanguard. It was 2015. It was a very good year.