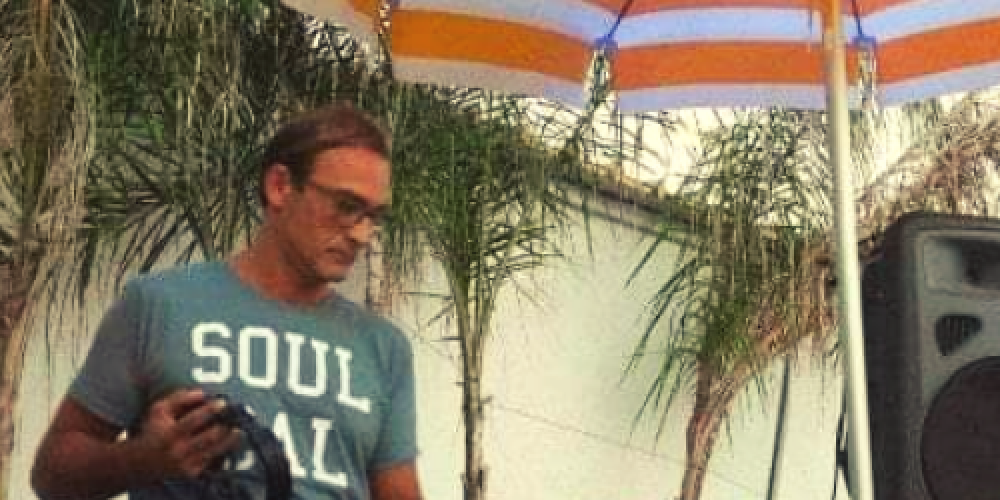 Mirko Buffoni, aka Mr. MirkoB, was born in Sardinia, Italy, in 1977. He is a musician, producer, remixer, live performer, drummer, specialized in computer music.

In 1993, he started to play different musical instruments.

When he was 17, he learnt to play drums and later he associated drums with electronic music. Until 1997, he played rock music mixed with many other influences. In those years, he played with several bands in different live concerts and he realized two p ro d u c t io n s .

Since 1997, he has carried out a project which blends electronic music with instrumental rock by using sequencers, synths and samplers.

The band formed by such project is nationally and internationally recognized. The music that he created during the years was reproduced in more than 1500 live performances in clubs, festivals, rock concerts, European tours . He has more than 40 electronic music productions, 2 rock productions, different official clips, festival live videos, compilations….