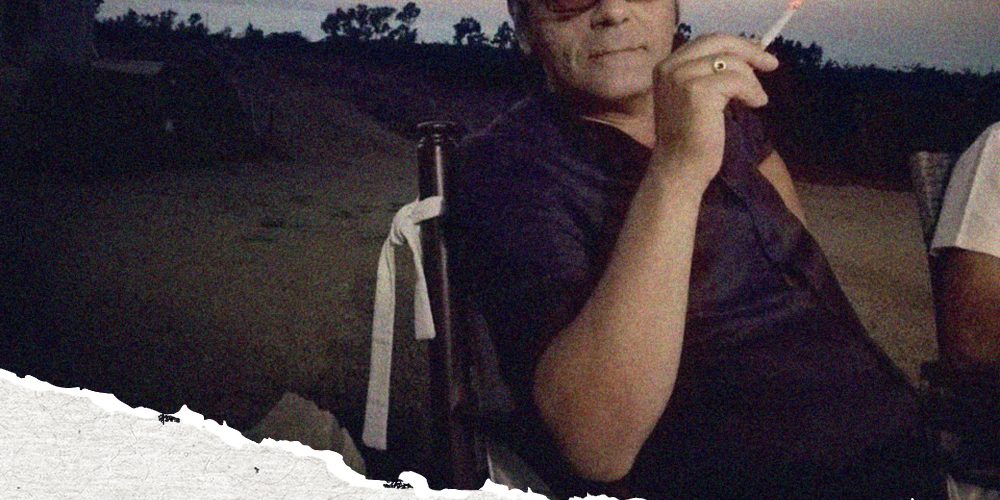 Radio Milano International One O One

The the first Italian private radio born in Milan on 10 March 1975 from an idea of ​​the brothers Angelo and Rino Borra, Piero and Nino Cozzi.

The broadcaster has established itself, since its inception, as a new disruptive reality of the Italian ether, until then, exclusively in the hands of the RAI monopoly.

At its inception, after some legal vicissitudes which also led to the arrest and seizure of the equipment, Radio Milano International managed to prevail and legally resume broadcasts, definitively breaking the state monopoly.

The consequence of this legal success, obtained through the perseverance and commitment of its founder Angelo Borra, gave birth to a new free radio market, marking the starting point from which the subsequent private radio and television broadcasters in Italy would be born.