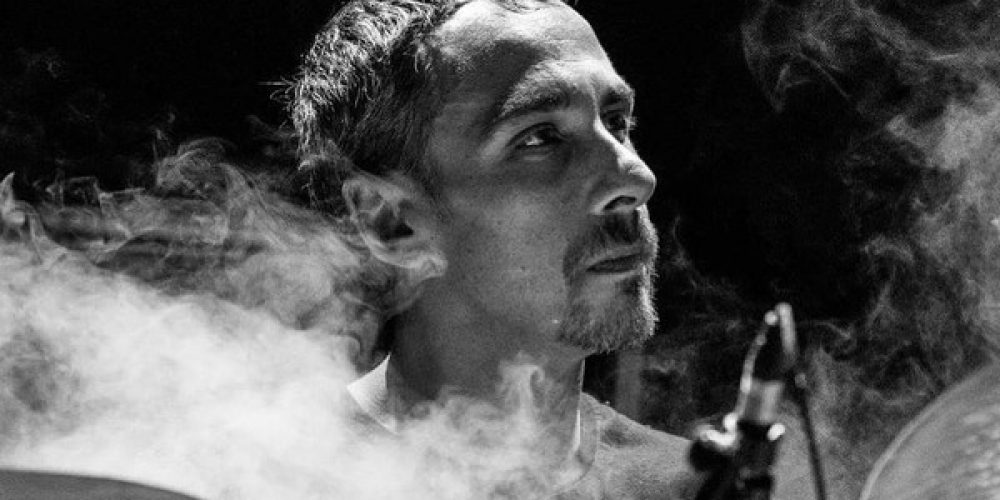 David Nerattini was born in Rome in 1969.

Since 2009 he has been working for Flipper Music, the main Italian publisher of production music, for which he has recorded many soundtrack albums and holds the role of producer and a & r.

As a DJ he started very young in the early 80s working as a resident in the most important clubs on the island of Santorini (Greece) such as Enigma and Casablanca, in the 90/00 he animated the Roman evenings in clubs such as La Vetrina, il Locale and the Metaverse and more recently opened with its Italian-only DJ sets for folks like Madlib, J-Rocc and Cut Chemist.

As a journalist he wrote for Ciao 2001, Music, Fare Musica, Rockstar, Musica Jazz, Dance Music Magazine, Aelle, Groove and in 2003 he founded the Superfly magazine with Silvia Volpato. As host and creator of radio programs he worked for StereoRai (he was among the hosts of the historic Planet Rock) Radio 2 Rai, Radio Città Futura and Radio Rock. He has been part of the Red Bull Music Academy team since 2004 and has hosted a monthly show called Extrafly on Red Bull Radio since 2005.