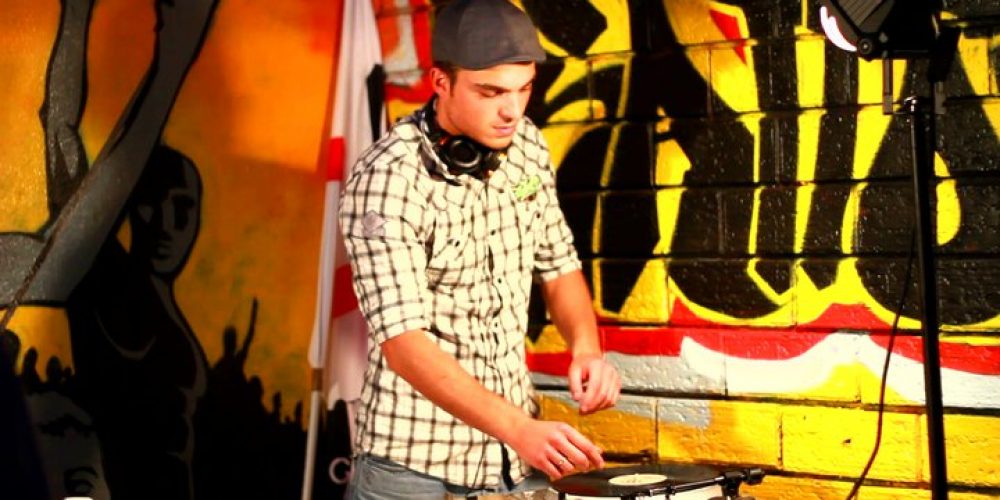 The sound of the UK underground

Sandro Rocchigiani goes by the stage name of DJ Dras and was born in Nuoro on November 30th, 1984.

He approached the world of DJing at 16 and was particularly drawn to turntablism and the art of scratching.
He subsequently developed a passion for jazz, soul, funk, hip hop, breakbeats and electrodance.

In the following years, DJ Dras worked on his craft and played opening DJ sets for internationally recognized artists.

DJ Dras played in numerous lounge and cocktail bars between Nuoro, Sassari, Alghero and Porto Ferro, bringing with him his blend of summery and downtempo atmospheres.

It was through such experiences that DJ Dras discovered a new musical potential, in which he combined his technical and rhythmic knowledge with new influences that included trip hop, lounge, nu jazz and acid jazz, all the way to deep and soulful house music.

DJ Dras resides in London since 2009, where once again he significantly broadened his musical repertoire. He joined a collective of DJs called Music Is, thanks to which he came into contact with DJs, composers and singers of global fame.

From here onwards, he became a resident DJ in several London venues, including the “Made in Brazil”, where his love for music grew even more to include bossa nova, latin grooves and afrobeat.