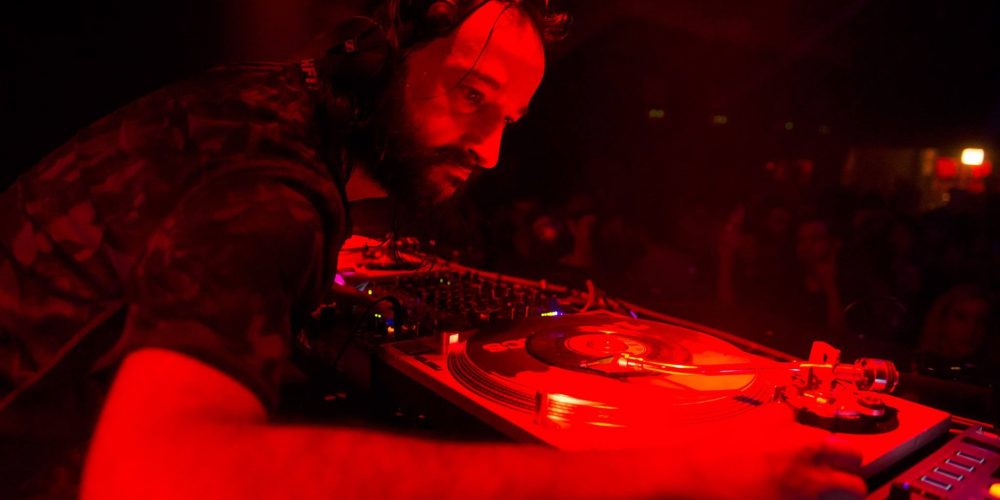 Carlo Simula is an Italian DJ and producer with decades of collectingand musical research behind.
For years he has been a reference figure in Europeanand international DJing, thanks to his famous blog “Overfitting Disco”, focused on the rediscovery of rare and wonderful unknown songs of Italian, European and world underground dance music of the 70s and 80s.
In addition to this, Carlo also proposes his “Disco Segreta” party by DJing at the most prestigious European clubs.
In his sets he ranges from the unknown soundtracks of b-movies of the Italian genre of the 70s, to European and international disco music, up to the Italian-disco of the 80s with the typical synthesizers sound.
A real musical archaeologist specialized in the 70s and 80s and – in general -everything that, although of the highest quality, has never made the charts, Carlo’s selection often includes amazing Italian, French, German, Spanish rarities.
But also Indian, South American, Japanese. All are always strictly played on vinyl, in order to offer the public an “old school” experience, absolutely original and exclusive,regardless of any fashions or mainstream trends.
His Disco Segreta party has now established itself as an unmissable event in the high-end clubbing scene, where the search for a unique musical experience of its kind, uncommon and not standardized, is essential, as it is synonymous with extreme care in the selection and high technical skill.
In addition to being one of the most experienced people in the world of dance music of the 70s and 80s, Carlo is also a respected producer: thanks to his cult record label “Disco Segreta”, he has given new life – reissuing them on vinyl – to many forgotten gems of the past that had not originally benefited from a 12 “or LP release or widespread distribution, as they were published only as a private press in small quantities on 45s that never came to the attention of a larger audience
https://www.discosegreta.com
https://soundcloud.com/discosegreta
https://instagram.com/discosegreta